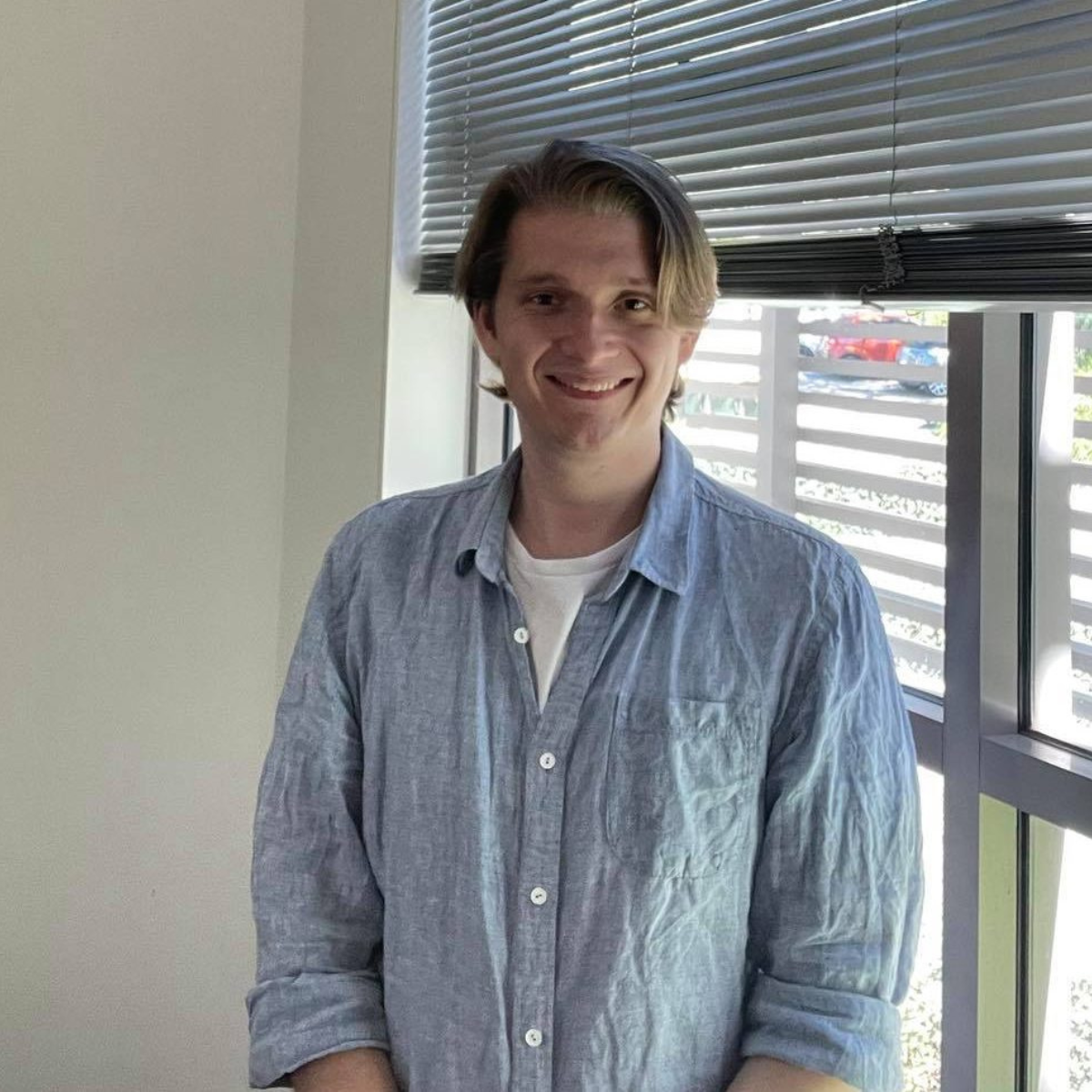 Anthony Allison is a research scholar at the Centre for Arab and Islamic Studies at Australian National University.

'The Prince and the Torpor': Social Change in Saudi Arabia

Since the start of Saudi Vision 2030, an economic diversification programme, in 2016, the Kingdom of Saudi Arabia has witnessed a significant amount of social change. A number of commentators have highlighted the unprecedented nature of the change. The goal of this thesis, therefore, is to explore the nature of this social change. In doing so, this thesis will answer two questions. One, what social change has occurred under Vision 2030. Two, what factors are responsible for the extent of this change. This thesis argues that three factors are responsible: one, Mohammed bin Salman, in his desire for social change, his institutional power to achieve this change and his use of state repression to prevent opposition; two, the youth’s desire for social change, caused by socio-economic stress produced by high unemployment and severe boredom, has allowed the social change to progress at a faster rate; and three, the decline of the ‘ulamā’s power relative to the monarchy, to the extent that they are no longer able to oppose social change as they have historically done.