The Future of Islam and Humanity: Local and Global Challenges and Opportunities 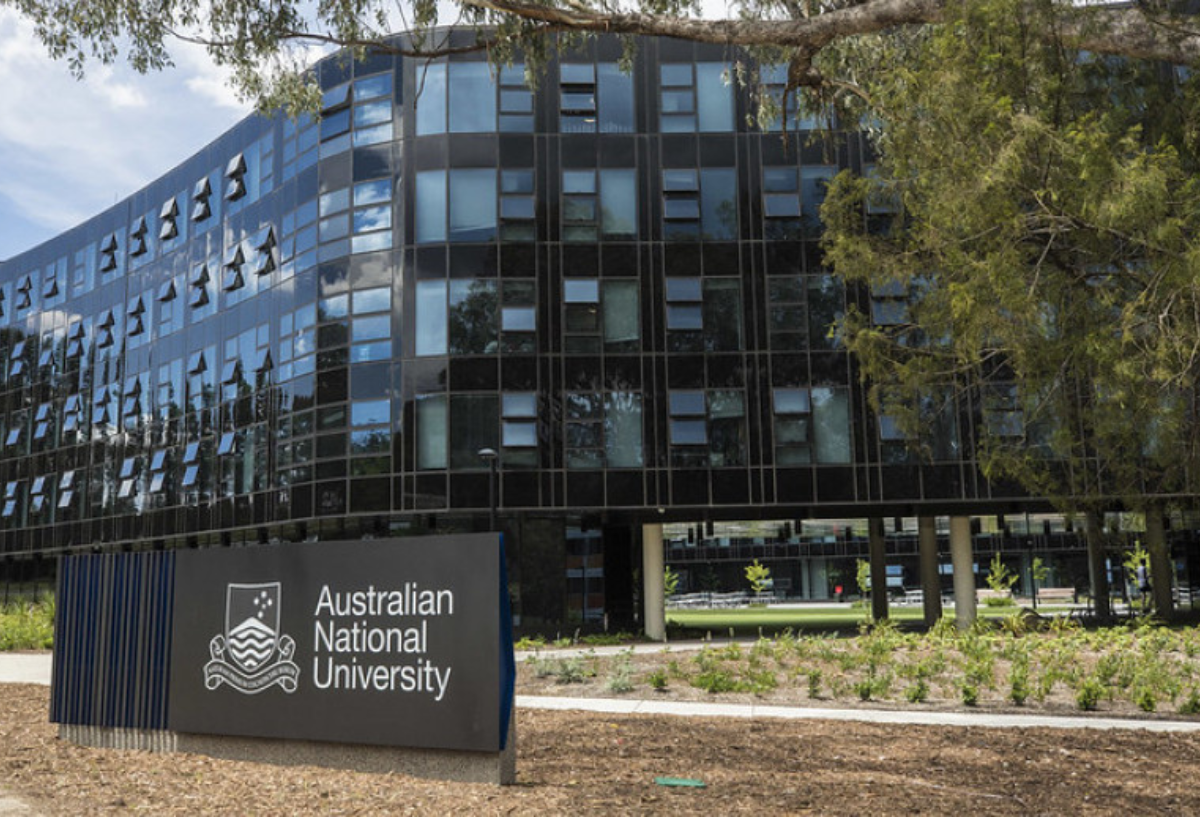 The theme of this conference was The Future of Islam and Humanity: Local and Global Challenges and Opportunities, which aimed to challenge decades-long perceptions of Islam as antithetical to peaceful coexistence. The conference invited papers that discussed the challenges and opportunities for Islamic and Muslim studies in local and global contexts, whereby participants were encouraged to consider the significance of the current time; by the latter half of this century, Islam is expected to have more followers than any other religion on the planet, surpassing Christianity for the first time in history.

The conference was held at a time where questions about what it means to be human arose, referring to not just the collectively of human beings but also the qualities of being humane, kind and compassionate. These terms have become a key focus in the outside world and within academia in the wake of the COVID-19 pandemic, the 2019 Christchurch Massacre, and protests around the world that have called for systemic change in support of human rights, equality, and a more ethical, fair, and just planet for its inhabitants.

The conference featured an online roundtable discussion with prominent leaders in the fields of Islamic and Muslim Studies, and explored these fields from global and national perspectives. The conference welcomed presentations by academics of all levels, including early career researchers (ECRs) and PhD students, and held specific sessions in support of participants involved in Higher Degree Research (HDR) and Early Career Academics (ECRs).

The 2021 AAIMS conference featured a keynote presentation titled The Covenants of Prophet Muhammad: From Shared Historical Memory to Peaceful Co-Existence, and delivered by Professor Ibrahim Zain from Hamad Bin Khalifa University in Qatar.

The abstract of the keynote address is as follows:

The provenance of these mysterious documents has been an enigma and questions have been raised about their authenticity and textual accuracy. There exists numerous copies of the covenants of the Prophet Muhammad in monasteries and patriarchates which were once under the rule of Islam, as well as in public libraries. Despite receiving only elusive mention in the Islamic sources, we nevertheless find that the Islamic tradition and non-Muslim historical sources agree that the Prophet Muhammad and the early Muslims issued documents of protection to the various faith communities which they encountered. This shared historical memory is most certainly based on historical fact, which leads us to ask: Where are these original documents today? Could it be that the copies of these documents which have been preserved in Christian, Jewish, Magi, and Samaritan sources are faithful replicas of the original documents, or at the very least in spirit? If so then this would categorically demonstrate that the early Muslims sought to build positive relations with people of other faiths, with the intent of peaceful coexistence.