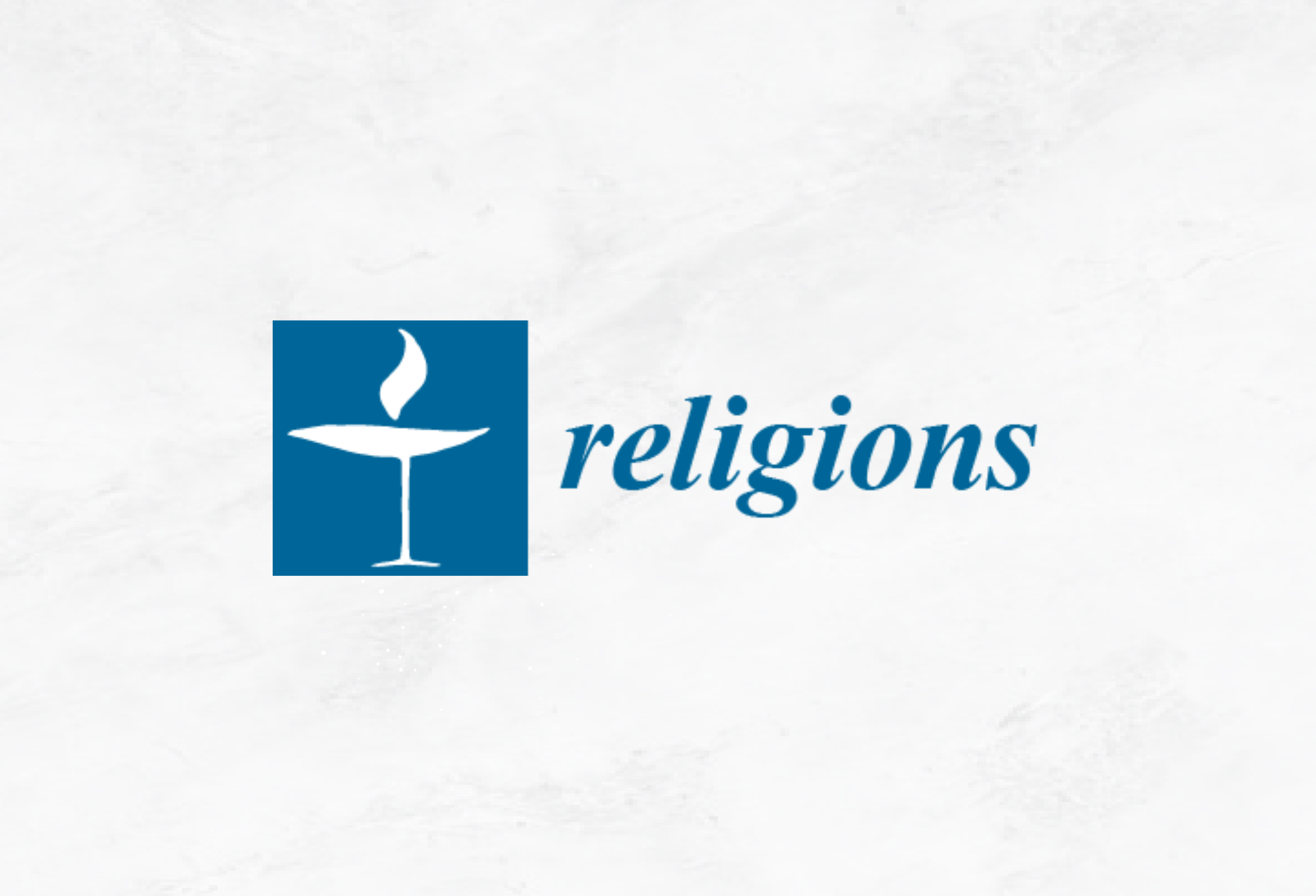 Populism is currently a part of mainstream politics several nations the world over. In different places, populism takes the form of political parties, political leaders, and social movements. At best a thin-centered ideology, and possibly a political style or type of discourse, populism cannot succeed as a form of political ideation on its own. Rather, it must always be adhered to a ‘thick’ ideological programme. Populism thus emerges in various left-wing and right-wing forms, and as more eclectic or centrist programmes. In each case, populist leaders argue that government elites are ignoring the interests of the people, or the majority population, claim themselves to be uniquely able to represent the popular will. However, the ‘thick’ ideology is required to provide the framework for defining the characteristics of ‘the people’ and ‘elites’, and for explaining why governing elites have failed the nation, or driven it to the point of crisis.

Recent scholarship has shown how civilizational notions of identity play a key role in supplying the framework—in part or whole—populists require to create a political environment in which they can achieve political and, in particular, electoral success. The use of civilizational rhetoric by populists has been noted by Roger Brubaker, who argues that a number of right-wing populist parties in Europe construe opposition between self and other not in narrowly national but in broader civilizational terms. While the idea, concept, social construction or phenomenon of civilization cannot be reduced to religion, in most cases, civilizations and religions are either linked very deeply or are framed as such. As a matter of fact, Brubaker’s argument has been strengthened by scholarship which demonstrates the increasing use of rhetoric among populist leaders in Europe defining national belonging in civilizational terms, and at times claiming that the Christian West and Islam are locked in a clash of civilizations. What is striking about European populist parties is that few could be described as ‘religious’ in any normal sense of the word, as embodiments of the ‘belonging without believing’ phenomenon, yet they have no trouble in identifying Europeans as belonging to Christian or Judeo-Christian civilization, and Muslims as belonging a wholly different and incompatible Islamic civilization, and justifying their anti-Muslim exclusionary politics on this basis.

There is little scholarship examining notions of civilizational identity among populist parties and their supporters beyond Europe, and the role they play in defining the rhetorical and ideological contours of populist politics. Yet, it is possible to identify a civilizational element in the rhetoric of Donald Trump, particularly during his campaign for President of the United States in 2016, in which he called America part of Judeo-Christian civilization, and claimed “Islam hates us”. Beyond the West, in Turkey, the ruling AKP combines populism with Islamism and a neo-Ottoman foreign agenda, in which the government positions Turkey as the leading nation of Islamic civilization, defines ingroups and outgroups via religious identity, and at times claims there is a clash of civilizations between Islam and the Christian West. It is possible to find civilizational rhetoric in populists in India, where a key premise of the Hindu nationalist philosophy of the ruling BJP is the revival of Hindu civilization and culture, and where the government increasingly claims Muslims are unwelcome foreigners. It is therefore possible, even likely, that civilizational identity plays an important role in identity construction among populists in many nations. Equally, there is clearly a relationship between religion and civilizational populism, but the exact nature of this relationship is unclear, and may differ across societies. The relationship between nationalism and civilizational identity in populist discourse and ideology also appears complex, and is likely to differ widely between populist groups and leaders, and across different societies.

This Special Issue therefore invites contributors to consider questions/topics which are not limited to, but inclusive of, the following:

Manuscripts should be submitted online at www.mdpi.com by registering and logging in to this website. Once you are registered, click here to go to the submission form. Manuscripts can be submitted until the deadline. All submissions that pass pre-check are peer-reviewed. Accepted papers will be published continuously in the journal (as soon as accepted) and will be listed together on the special issue website. Research articles, review articles as well as short communications are invited. For planned papers, a title and short abstract (about 100 words) can be sent to the Editorial Office for announcement on this website.

Submitted manuscripts should not have been published previously, nor be under consideration for publication elsewhere (except conference proceedings papers). All manuscripts are thoroughly refereed through a double-blind peer-review process. A guide for authors and other relevant information for submission of manuscripts is available on the Instructions for Authors page. Religions is an international peer-reviewed open access monthly journal published by MDPI.

Please visit the Instructions for Authors page before submitting a manuscript. The Article Processing Charge (APC) for publication in this open access journal is 1200 CHF (Swiss Francs). Submitted papers should be well formatted and use good English. Authors may use MDPI's English editing service prior to publication or during author revisions.