Islamic Leadership: Towards a New Paradigm 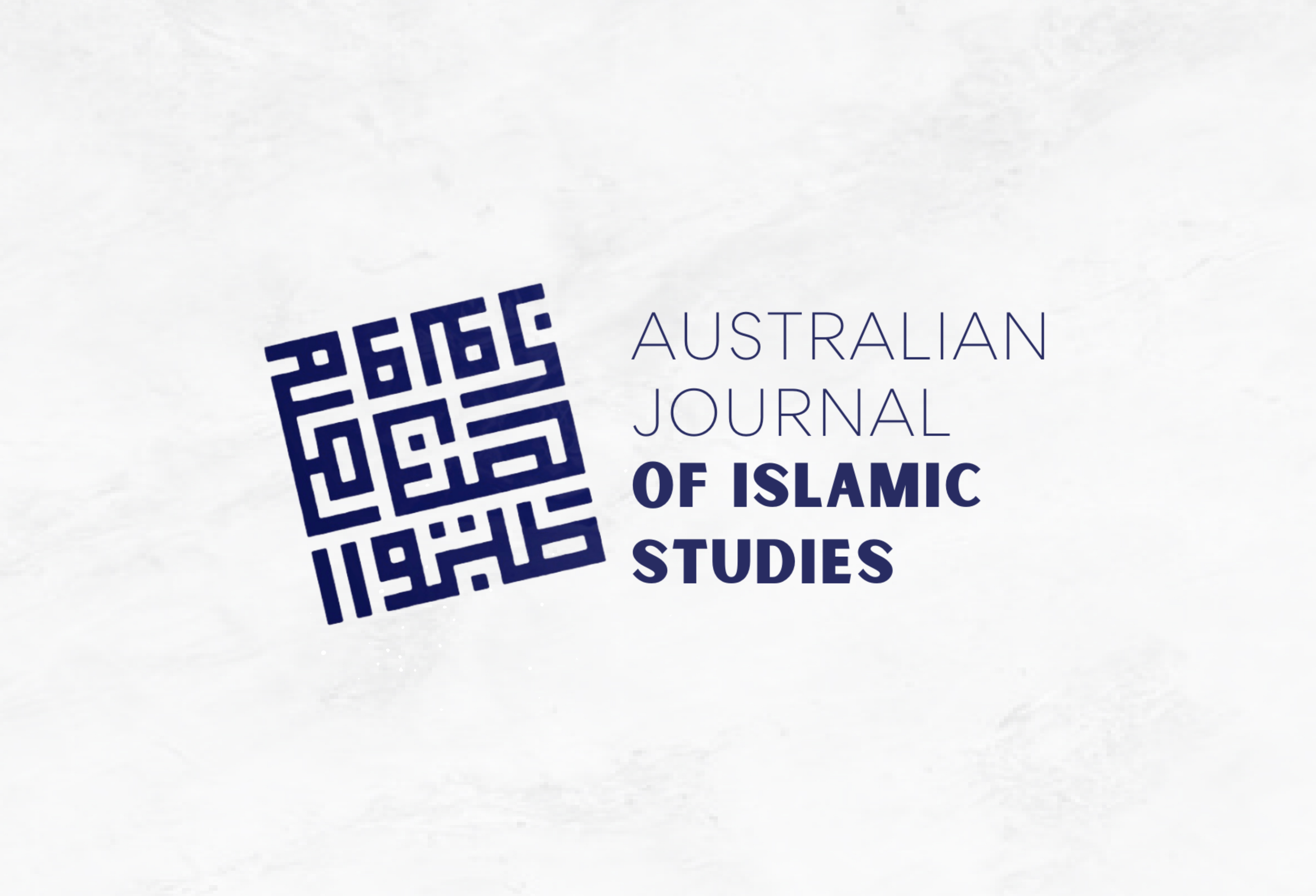 The Australian Journal of Islamic Studies invites professors, academics, and early career researchers to submit a paper for its upcoming Special Issue, titled: Islamic Leadership: Towards a New Paradigm. The journal welcomes the submission of articles and book reviews, in keeping with editorial guidelines and policies, as set out on the journal website (see www.ajis.com.au).

Leadership is not about “seniority” or “personal attributes” or being “pleasant” or “charming” but a process of individual motivations and social influence to empower individuals and build capacity to maximise efforts towards achieving a goal in an overall endeavour to transform vision into reality. In secular materialism/humanism, the task of transforming vision into reality involves privileging materialism in the patterns of everyday life to orient life towards “self” rendering “self,” the focal point. Everything emanates from humans towards humans for humans. Higher power or otherworldly transcendentalism has no place in secular materialism/humanism because humans themselves are at the very centre of all that exists. However, in Islam the focal point is Allah and the process of transforming vision into reality involves uniting with Allah in all aspects of life. This is not only a spiritual journey (ibada’at) through which one discovers his or her Maker and achieves salvation but also a material endeavour, an earthly exchange with one another (muamalat) in the constitution of productive social relations and wholesome society. This occurs with the assistance of the institution of leadership and its human head.

According to Islamic ethos, the best leader humans have ever had was Prophet Muhammad (peace be upon him). He was an embodiment of an ideal leader who possessed a powerful vision and a message of unity inspiring and motivating away from self-seeking and self-serving and towards serving Allah through the service of humanity. He embodied the pattern of servant-leadership which helped him take the ignorant masses of Arabian Peninsula out of the miserable Arab Jahiliya (Age of Ignorance) lifestyle and transformed them into a thriving and reigning supreme new civilisation.

In the last few hundred years Islam and Muslims have stagnated and the socio-cultural, economic, political, scientific, medical, and technological progress Muslims made in thousand years abruptly came to a holt. The disappearance of Islamicate ideals and institutions and political centralisation has produced a crisis in the contemporary patterns of Muslim everyday living because the Muslim societies, with a few exceptions, are internally bleeding with economic backwardness, political turmoil, weak infrastructure, lack of competitiveness, and poor education. Furthermore, Muslim societies have been paralysed by social inequality, injustice, sectarian conflict, violence, and terrorism. This is further compounded by the challenges and complexities of modernity, leaving Muslims wondering aimlessly looking for solution to the crisis of their societies and hoping leadership would take them out of the prevailing quagmire.

The Special Issue of Australian Journal of Islamic Studies seeks to examine the crisis of Muslim societies in the modern world and its solution in new leadership paradigm. It seeks to address the following questions:

The Special Issue is designed to foster and disseminate ongoing and new research about Islamic leadership as a global phenomenon. The term “Islamic” is meant to connote prescription to a unique way of life originating from Qur’an and Prophet Muhammad’s lifestyle. By “leadership” it is meant an organisational framework as well as an established practice, thus, as an institution.

Call for papers are made to draw interests from across wide disciplines such as Islamic studies, history, political science, anthropology, and sociology in governmental, community, and academic sectors.